How comfortable were you doing this activity with less guidance than in previous units?

I was absolutely fine with going solo.  We were not totally without guidance, as we still had the videos to help us, and I was already reasonably familiar with the video editing part.

What aspect of creating the content was the most challenging?

I did hit endless ‘challenges’ along the way, however, though I am not sure that further guidance would have helped much as the obstacles were so disparate and random.  What I often need most is a 24 hour helpline!  As it was, despite eons of experiment, most of the obstacles were not surmounted and neither was the reason for them understood.   This just resulted in me producing material which I had huge misgivings about and were not at all in line with my original intention.  If you’ll bear with me, here is a sample of the kind of things I mean:

It’s possible that the 1GB limit may have been a factor here, which is often a barrier to using Edpuzzle.  In this case, I felt that it would probably have been the best tool to select as the comprehension checks can be interspersed interactively throughout the video clip. 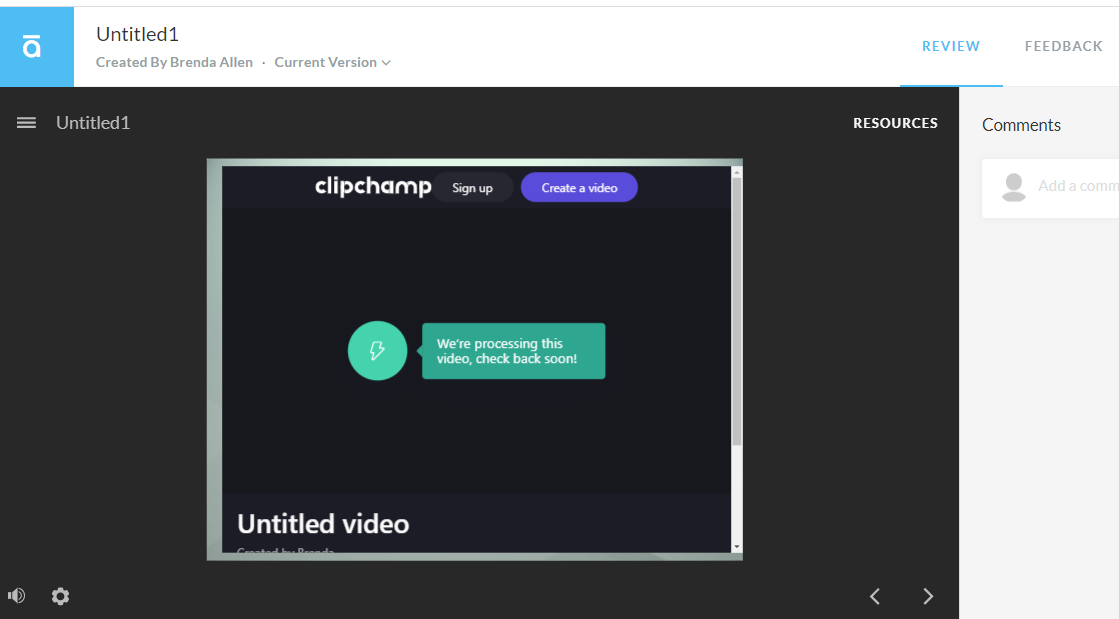 . I am wondering if others are experiencing similar hold ups or whether it has all been plain sailing. Please excuse the monster screenshots!

We use cookies on our website to give you the most relevant experience by remembering your preferences and repeat visits. By clicking “Accept”, you consent to the use of ALL the cookies.
Cookie settingsACCEPT
Manage consent

This website uses cookies to improve your experience while you navigate through the website. Out of these, the cookies that are categorized as necessary are stored on your browser as they are essential for the working of basic functionalities of the website. We also use third-party cookies that help us analyze and understand how you use this website. These cookies will be stored in your browser only with your consent. You also have the option to opt-out of these cookies. But opting out of some of these cookies may affect your browsing experience.
Necessary Always Enabled
Necessary cookies are absolutely essential for the website to function properly. These cookies ensure basic functionalities and security features of the website, anonymously.
Functional
Functional cookies help to perform certain functionalities like sharing the content of the website on social media platforms, collect feedbacks, and other third-party features.
Performance
Performance cookies are used to understand and analyze the key performance indexes of the website which helps in delivering a better user experience for the visitors.
Analytics
Analytical cookies are used to understand how visitors interact with the website. These cookies help provide information on metrics the number of visitors, bounce rate, traffic source, etc.
Advertisement
Advertisement cookies are used to provide visitors with relevant ads and marketing campaigns. These cookies track visitors across websites and collect information to provide customized ads.
Others
Other uncategorized cookies are those that are being analyzed and have not been classified into a category as yet.
SAVE & ACCEPT